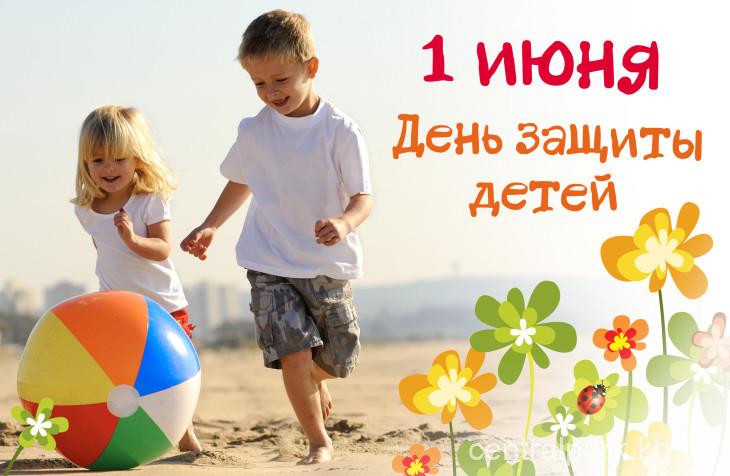 June 1 Central Park of Culture and Rest. M. Gorky traditionally noisily, cheerfully and brightly celebrates Children's Day and the onset of a hot summer. In all corners of the parks there will be fun contests, performances by artists, master classes and presentations.
On this day, two records of Ukraine will be set in the park at once: "The largest number of participants in the simultaneous game of chess among children of preschool and school age", which will be held with the support of the Mayor and "The most massive parade of young patriots and families of Defenders of Ukraine with birds of the world."
Festive processions of participants of the festival "Vitamo Childhood" and students of the karate school "Bushido" will be held along the Central Avenue. Demonstrations of Kharkov boxing schools and kickboxing schools will take place.
The street culture festival 2019 will take place at sports fields and a rollerdrome. There will be competitions in breaking, parkour, street football, streetball, workout, bmx, and scooter. The Battle of Kharkov Regions will be held here for the title of the best breaking dancers.
Children’s creative groups will perform on the Main Stage - participants of the festival “Vitamo Childhood” and the concert “Children of Kharkov”. The L’yuys Kerol band will perform before the guests of the park. The celebration of Children's Day will be completed by a fun disco with remixes of children's songs and modern hits.