The coming of the year of the Black Tiger will be celebrated on Sunday, January 30th. The main events will take place in the Entertainment Center, decorated with Chinese lanterns, wicker patterns.

For the first time, the event will host a cosplay festival (costume show of characters from computer games, anime, movies, etc.). We chose a symbolic name for it - Risu Fest. After all, in Japanese "Risu" rice means "squirrel". It is this animal that is the symbol of Gorky Park.

The performance-competition of participants will begin at 16:00 on the first floor of the Entertainment Center. Nearby there will be an exhibition of paintings in the style of anime, open classes in the game of Go, demonstration fights with kendo. Those who wish will try to weave the Chinese “knot of happiness”.

At 05:00 pm, the Year of the Black Tiger competition program will begin on the Main Stage of the park, and an hour later, at 06:00 pm, a 14-meter Chinese Dragon will swim out to the Central Square, accompanied by a pair of traditional Wu Shi lions, to the sound of crackers and drums. The dance of these mythical creatures is the main part of the meeting of the Eastern New Year. After the show, the K-POP team will perform on the Main Stage and an incendiary disco with Asian hits will take place.

END_OF_DOCUMENT_TOKEN_TO_BE_REPLACED 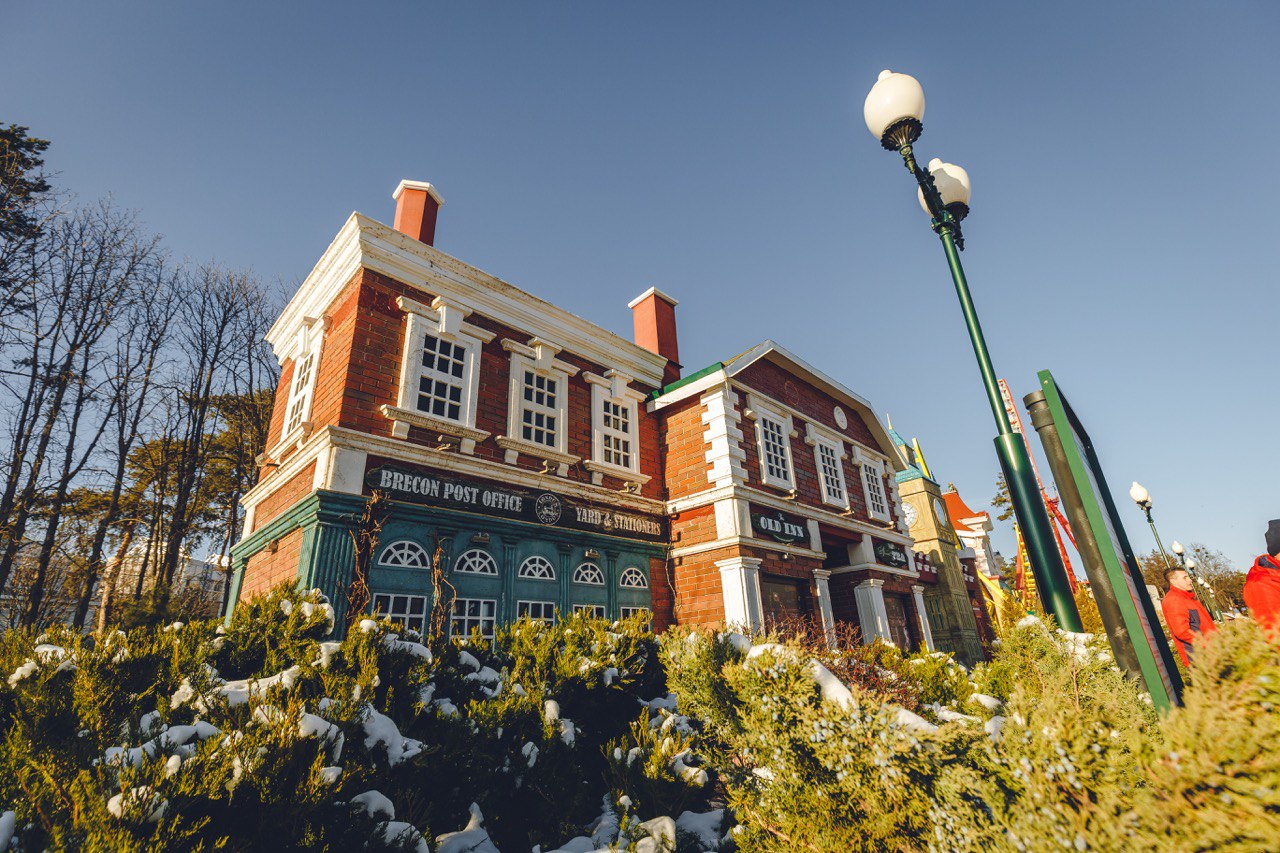 Attention! Change the link with the quarantine!