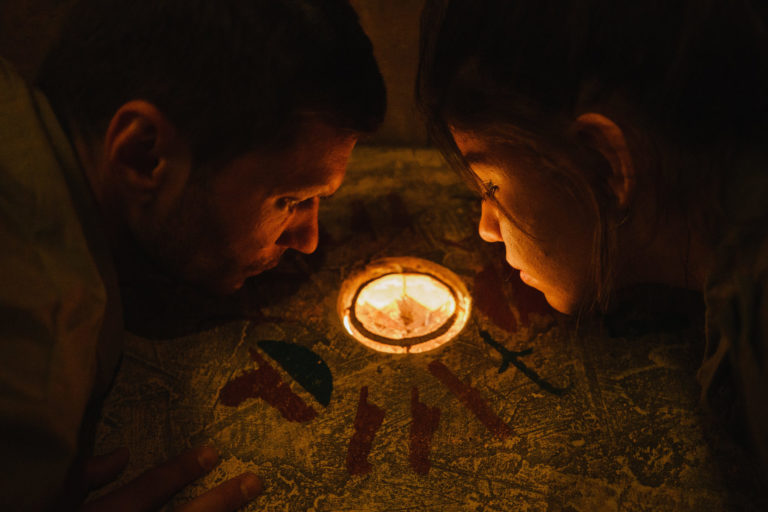 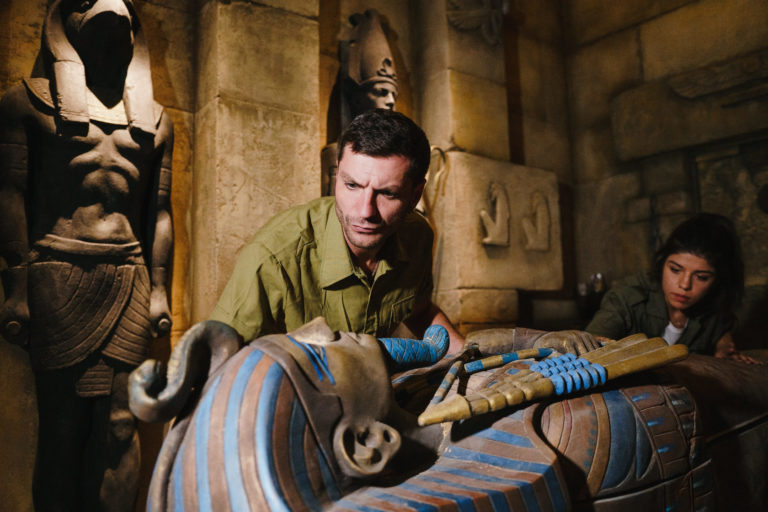 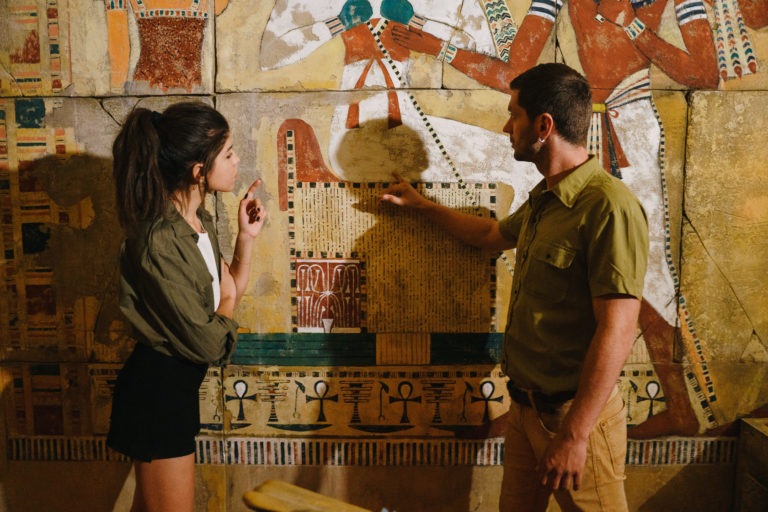 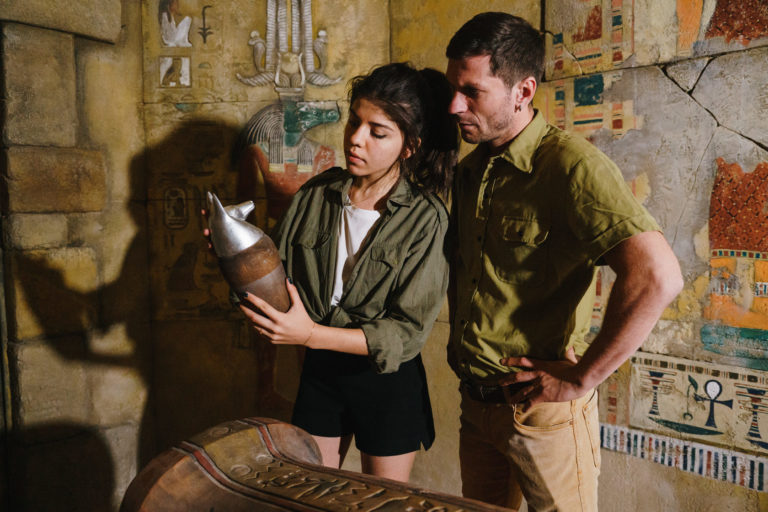 Mummy. The Curse of Pharaoh

Akhenaten. Pharaoh cursed by the gods of Egypt and oblivious to his own people.

Such is the price for daring to overthrow the ancient gods.

Millennium later, the abandoned tomb of Akhenaten was found among the desert!

You are the first to go down to it. Be careful - the curse of the heretic pharaoh may touch you. 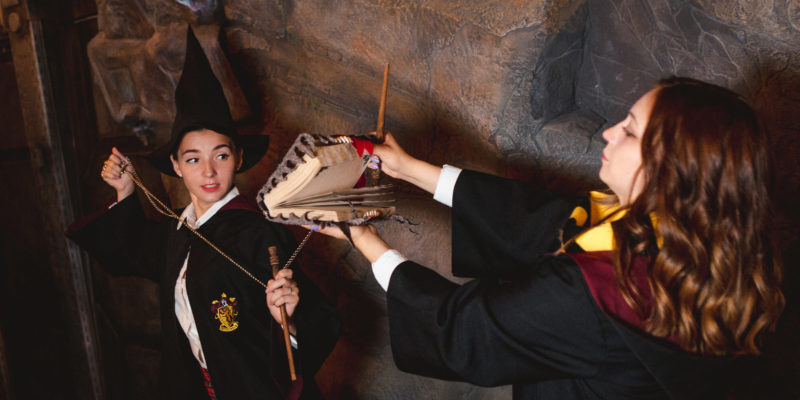 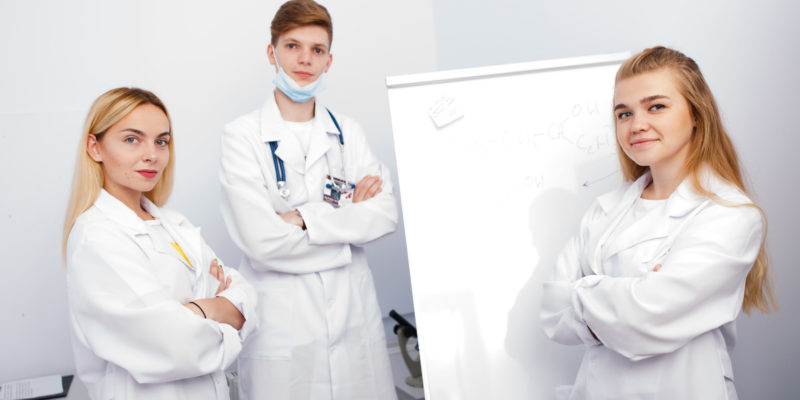 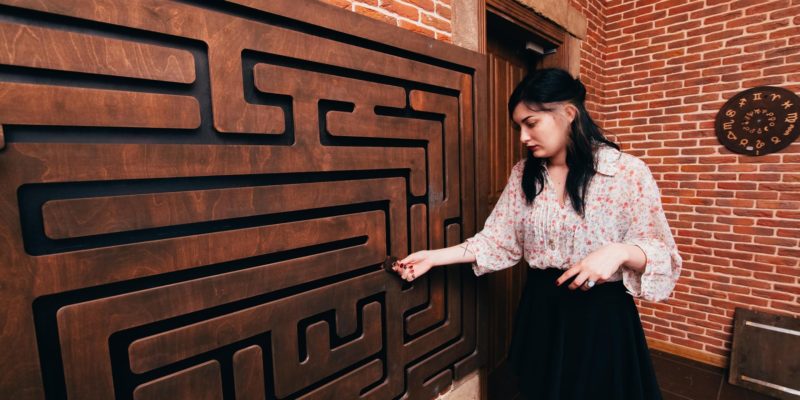 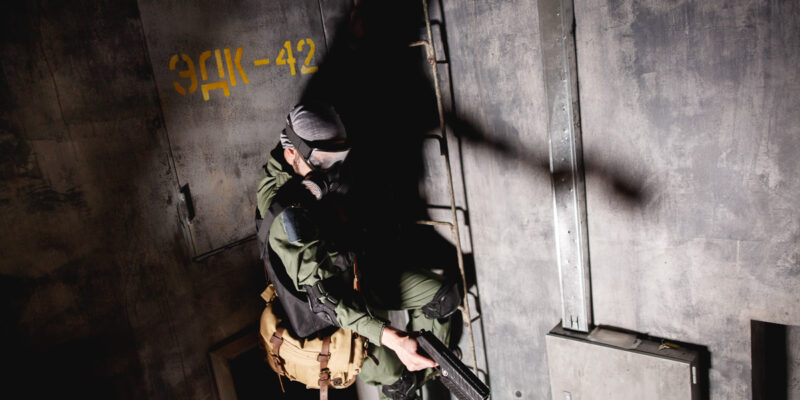 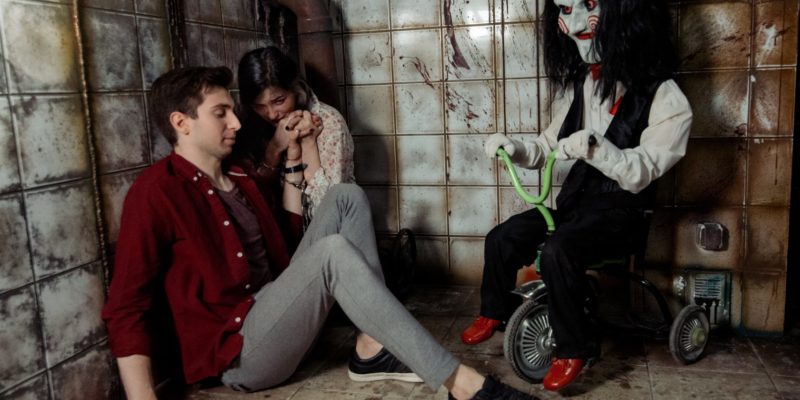 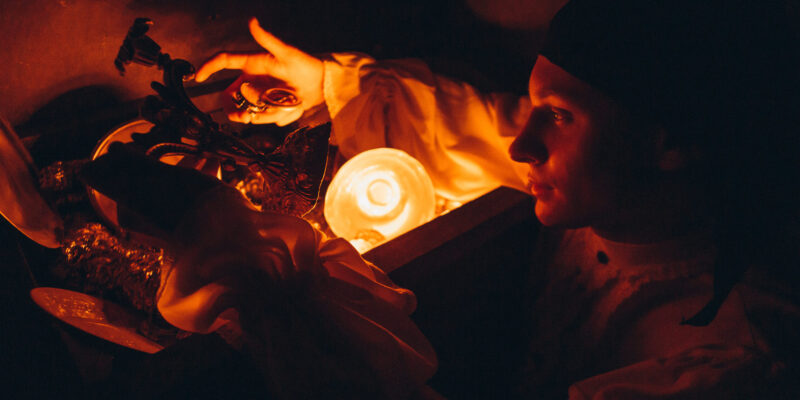 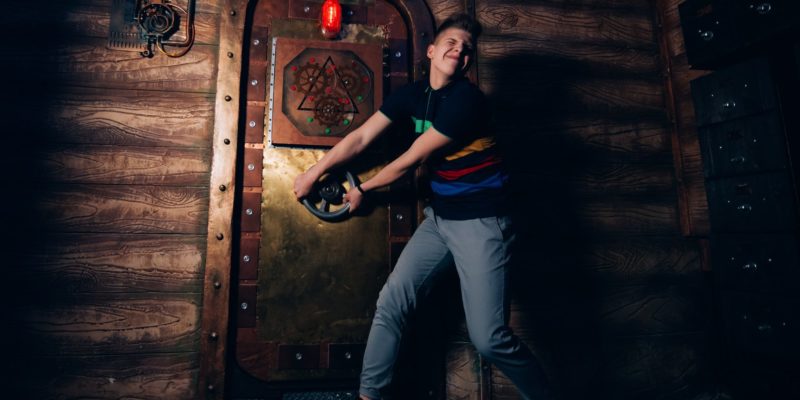 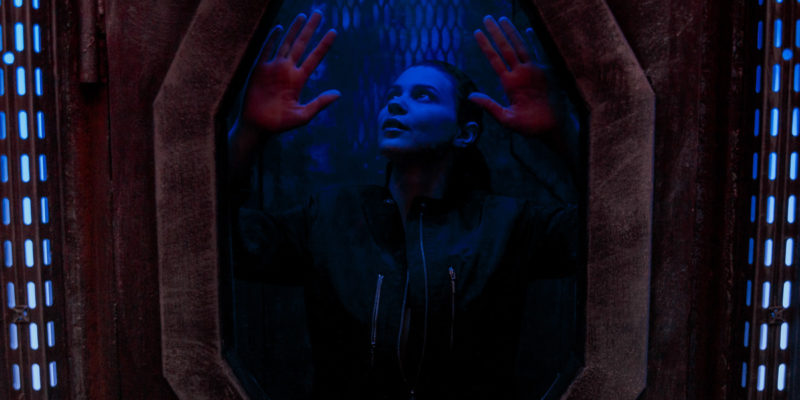 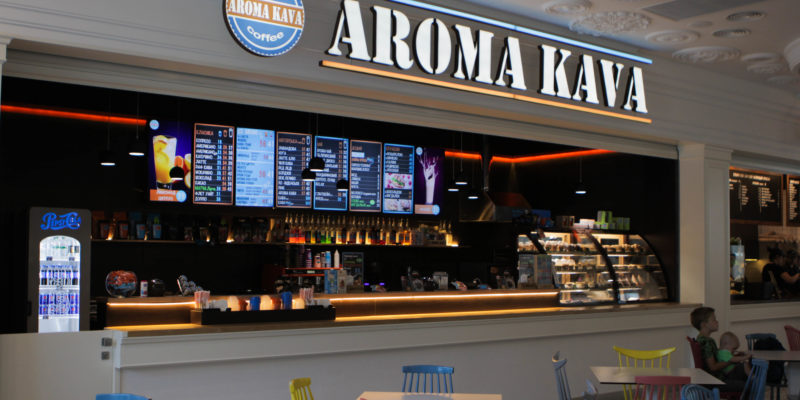 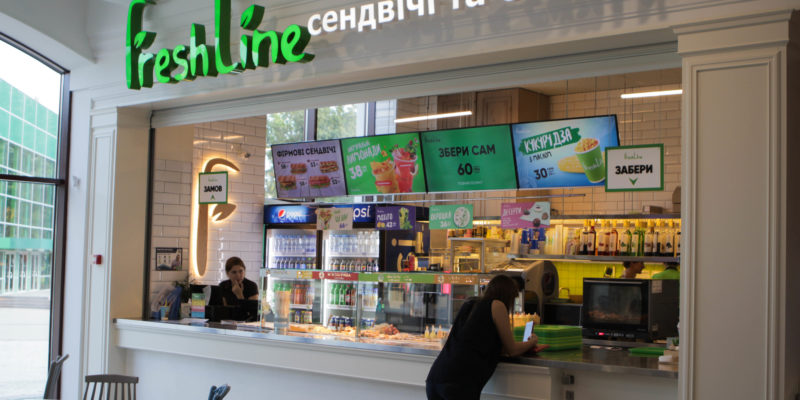 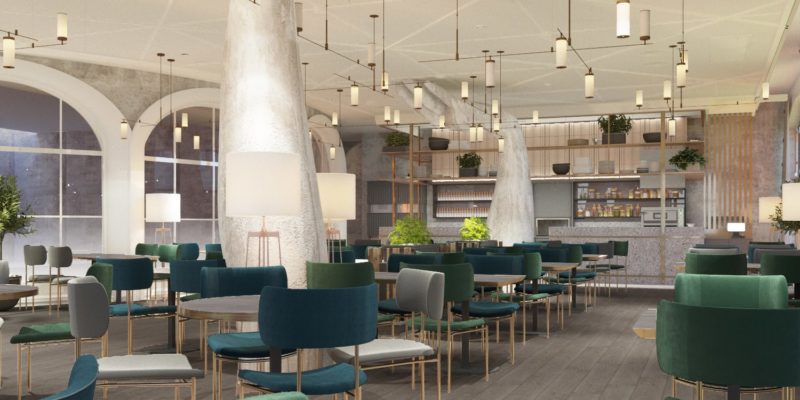 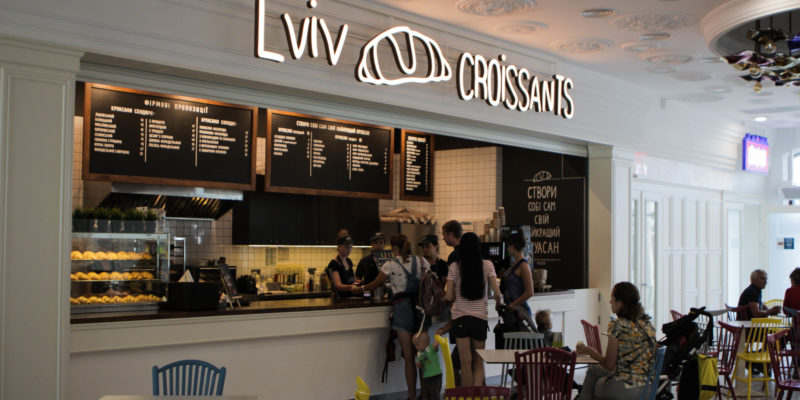 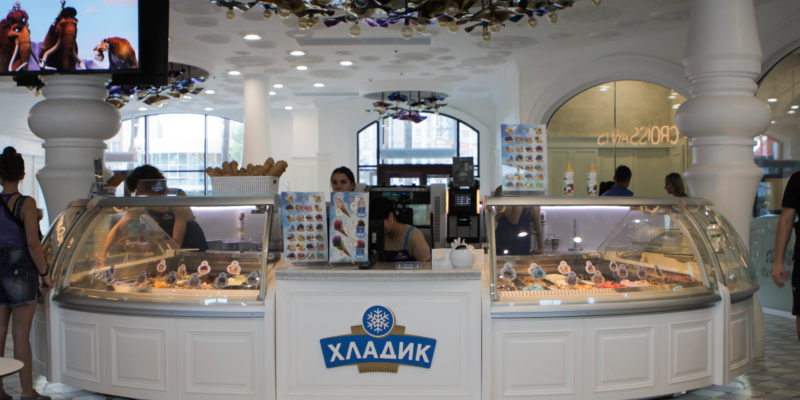